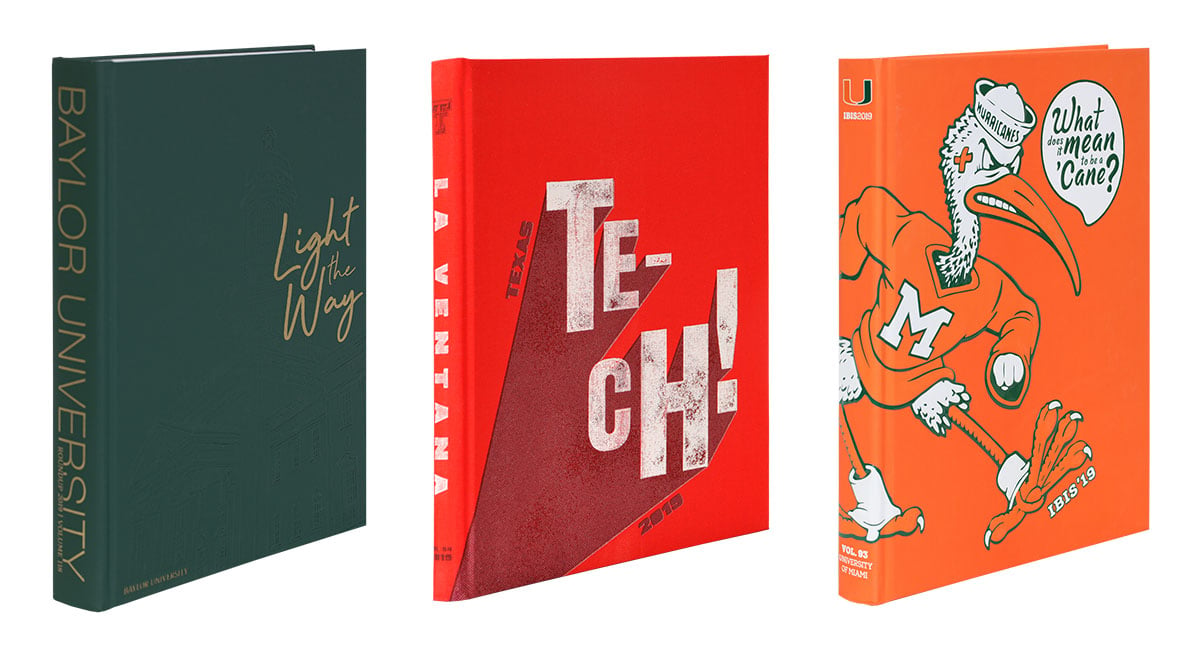 “These yearbooks deliver engaging verbal and visual stories, showcasing superior photojournalism, writing and design,” said Gary Lundgren, associate director and coordinator of the Pacemaker competitions, in ACP’s press release. “These yearbooks cover universities with 6,000 to 63,000 students, and the spirit and diversity of those collegiate communities come alive on their pages.”

The honor is for 2019 yearbooks covering the 2018-19 school year. Three nationally-recognized judges selected the seven finalists.

All seven yearbooks will be recognized at the ACP/CMA National College Media Convention in October. Three of the seven finalists will win Pacemakers. Congratulations to the Ibis, La Ventana and Roundup yearbook staffs! 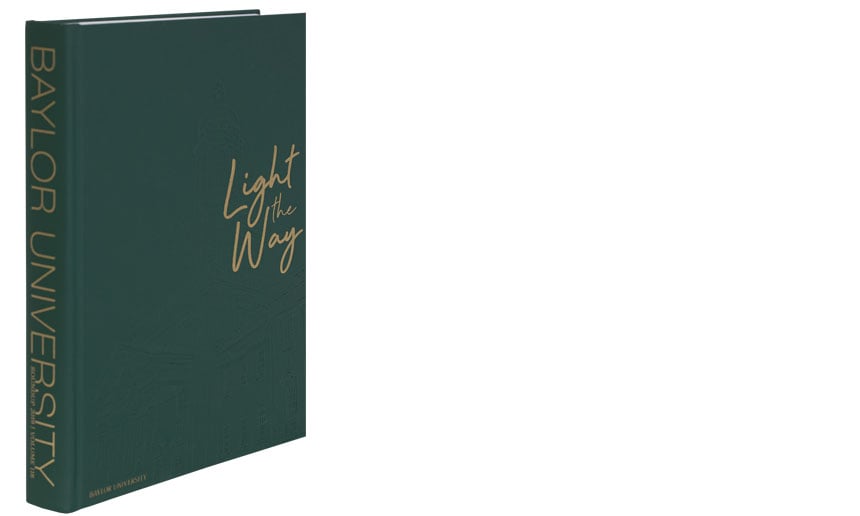 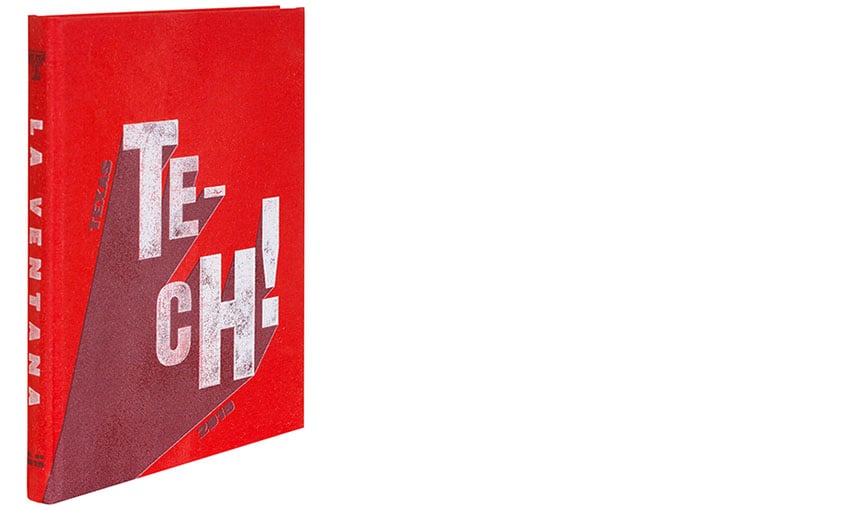 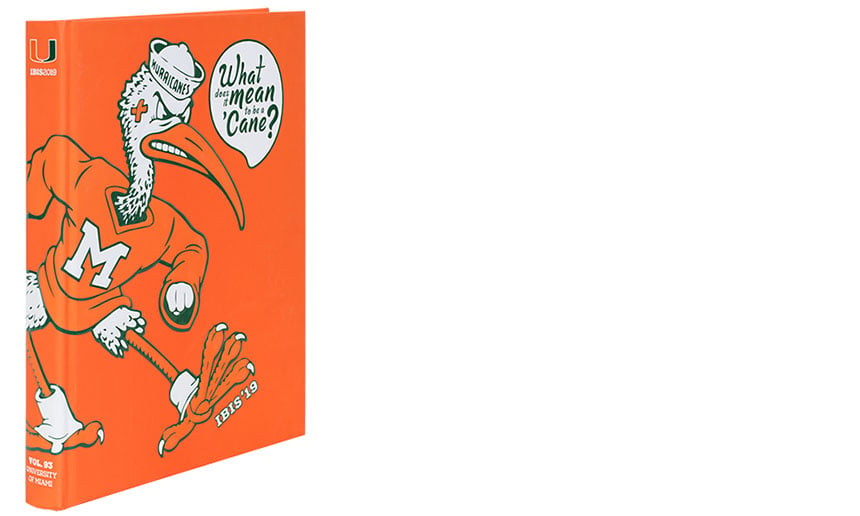