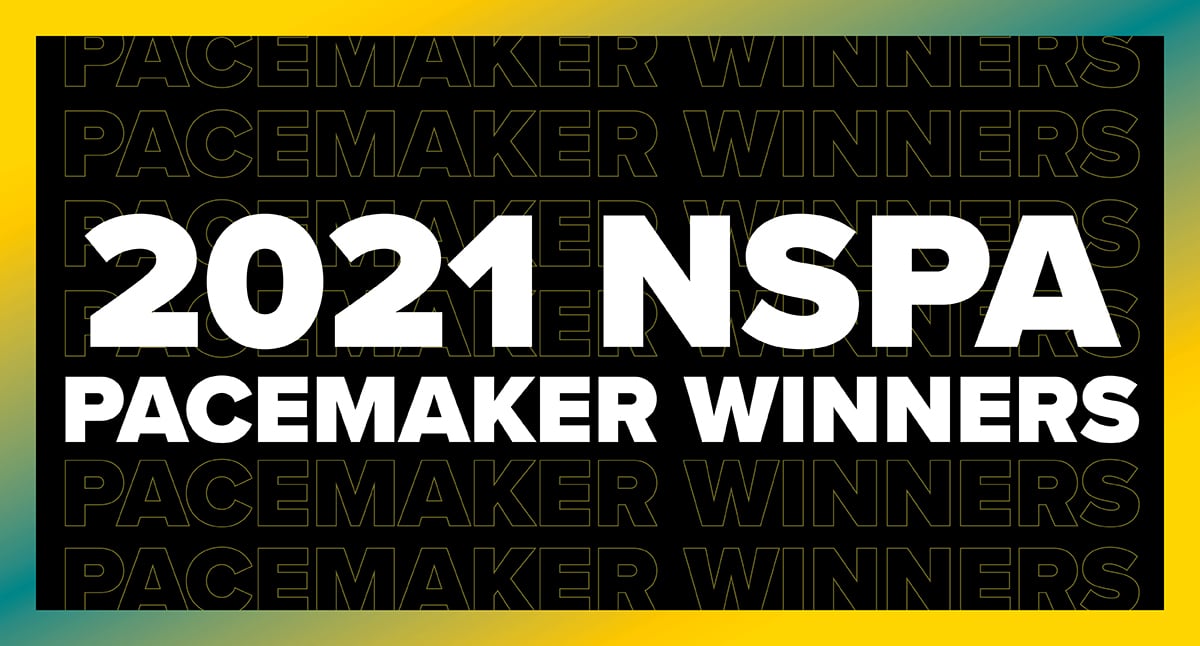 The National Scholastic Press Association named five Balfour schools 2021 Pacemaker Winners, April 9. The awards were handed out at the NSPA awards ceremony during the closing of the JEA/NSPA National High School Journalism Convention in Los Angeles.

“We had so much fun creating this book despite all the challenges,” Bridgeland adviser Samantha Berry said. “I am beyond proud of this staff that innovated and preserved.”

NSPA selected 71 middle school and high school yearbooks as finalists. Balfour schools earned 11 spots on the finalist list, the most in Balfour history. The finalists were honored in the ceremony Thursday.

The award is for yearbooks printed during the 2020-21 school year. This is the first year for Foster High School and Peterson Middle School to be finalist for national awards.

“The staff who created this book are among the finest, most amazing, most creative, most resilient, most beloved of any I’ve ever taught,” Foster adviser Danielle Bell said. “They were determined than in a year that was always ‘Subject to Change,’ that one thing would remain and that was the yearbook. They rose above so much adversity and so many obstacles to give their school a yearbook that captured the experience for their community as it happened.”

Congratulations to all the finalists and winners! 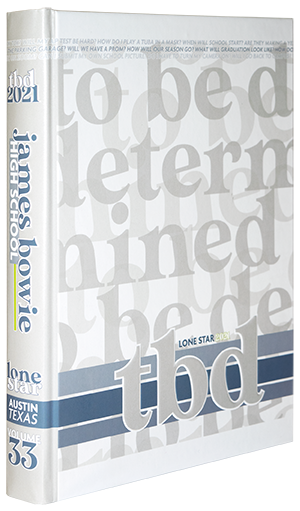 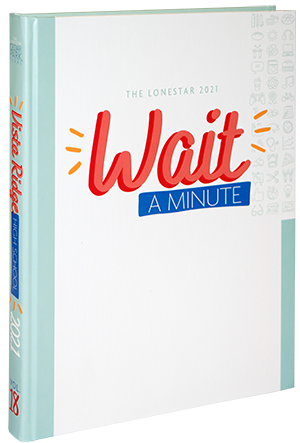 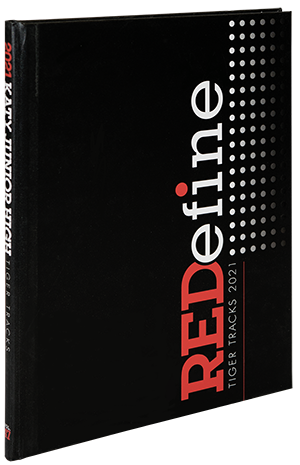 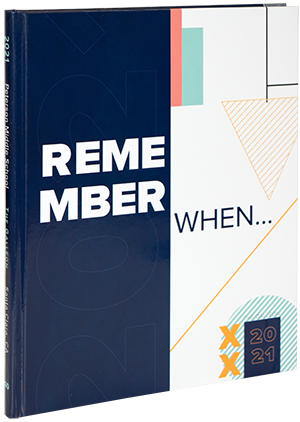 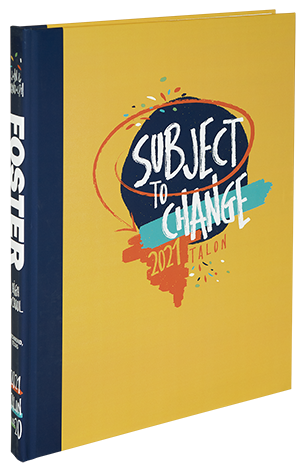 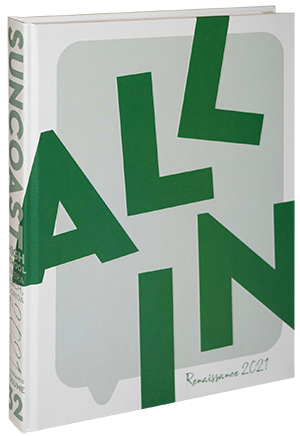