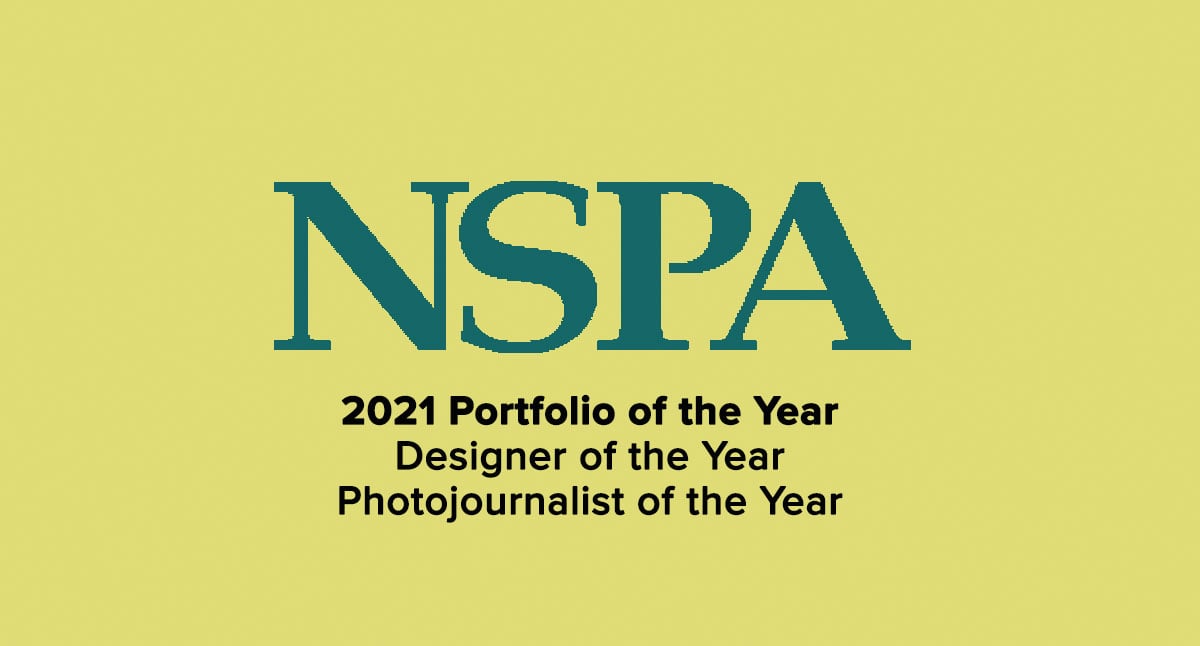 Two Austin journalists from the Bowie and McCallum yearbook staffs were named finalists in NSPA’s Portfolio of the Year competitions.

Bowie’s Ryan Kinney is a finalist in the Designer of the Year contest while McCallum’s Kennedy Weatherby is a Photojournalist of the Year finalist.

As part of the Lone Star staff, Kinney served as a Content Editor sophomore year, one of three Editors-in-Chief junior year and co-EIC senior year. Her design portfolio includes the cover, divider design and several spreads, including one featuring an injured player and his road to recovery. In her portfolio entry, Kinney spoke about the year being a learning opportunity and stepping up her contribution.

“The book we created will forever be a cultivation of talent, and I see my work across each page,” Kinney said. “Whether it be a module package designed in the People section, or a quote I grabbed for a staffer, this yearbook will forever encapsulate my hard work and growth in permanent ink.”

Kennedy Weatherby has been part of McCallum High School’s photojournalism team for three years, taking photographs for the newspaper and yearbook. Her photography portfolio includes the spring dance show, prom, graduation, volleyball and basketball. In her portfolio entry, Weatherby notes she grew as a photographer and reporter when fans were not allowed to attend games. She felt compelled to capture “big, exciting moments” and find new and interesting angles.

“Getting to attend so many games and witness so many great moments with the team, and then being able to record those moments down on paper for everyone, I feel so lucky that this is what I get to do,” Weatherby said. “It’s the best job in the world.”

The Portfolio of the Year contests are part of NSPA’s Individual Awards. Winners will be announced virtually during the JEA/NSPA Fall National High School Journalism Convention, Saturday, Nov. 13 at 3 pm Central.

NSPA PORTFOLIO OF THE YEAR

Designer of the Year 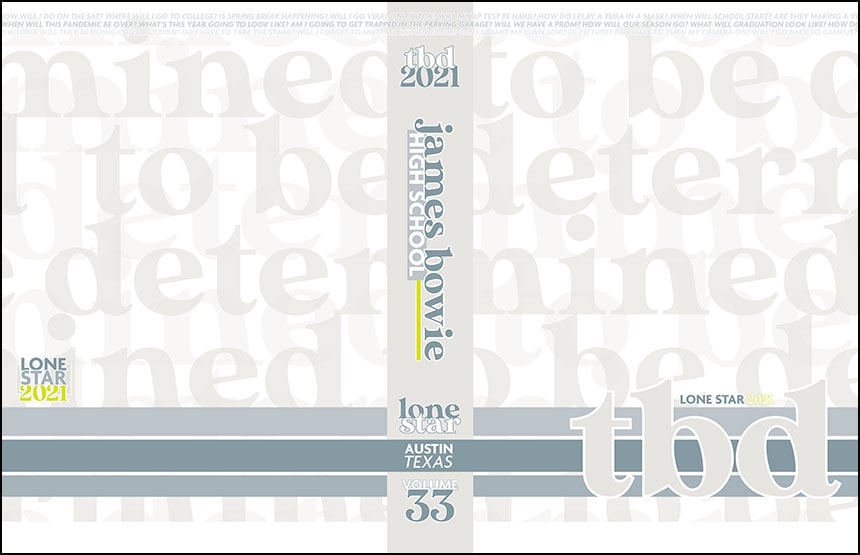 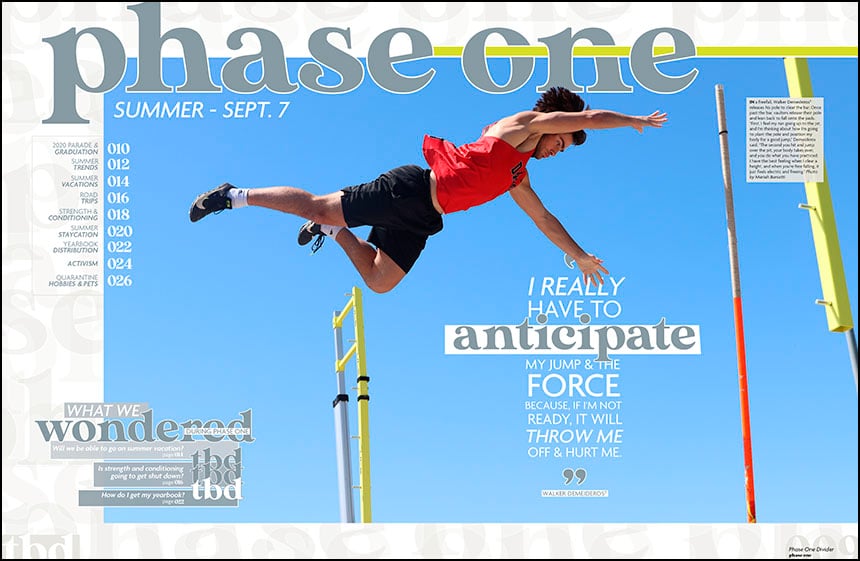 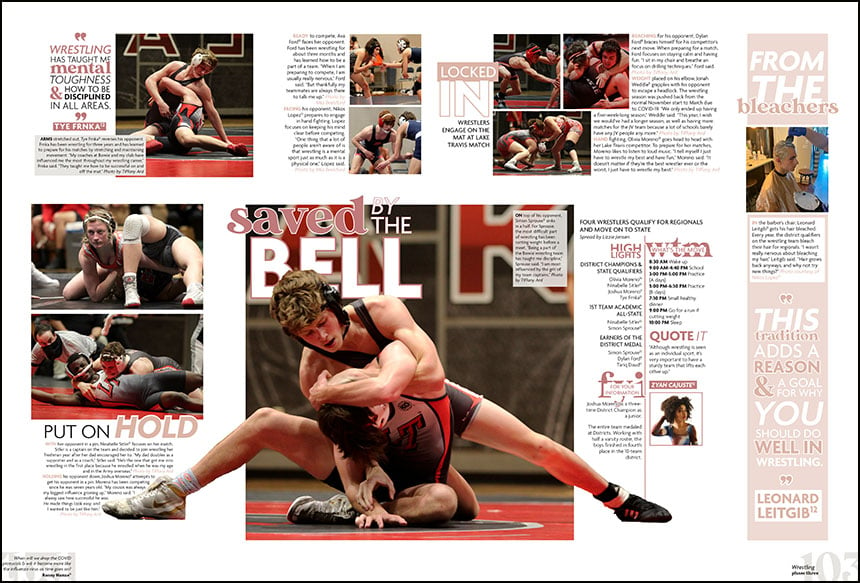 Photojournalist of the Year 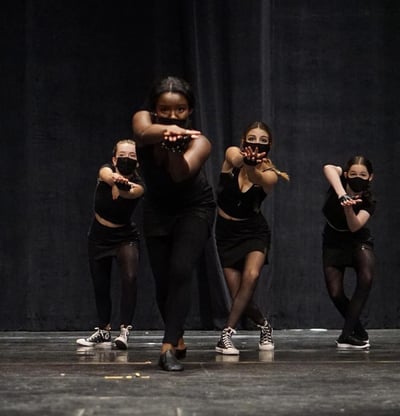 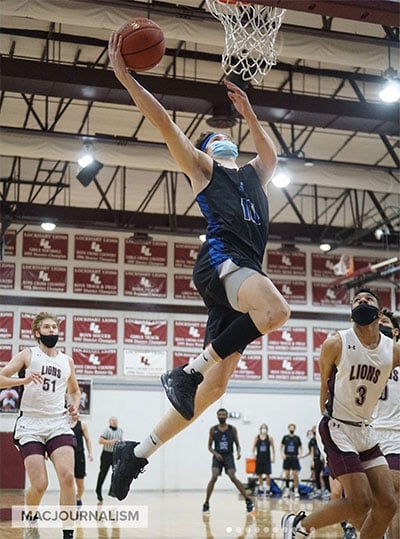 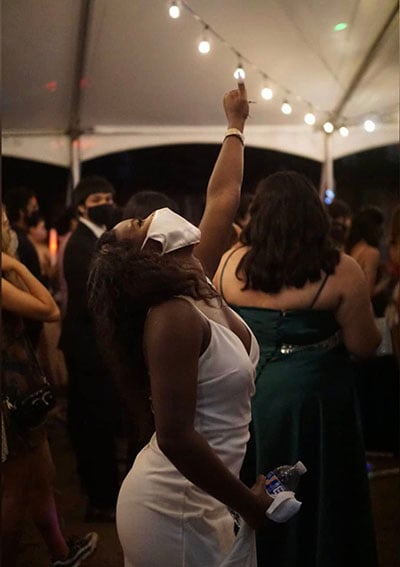