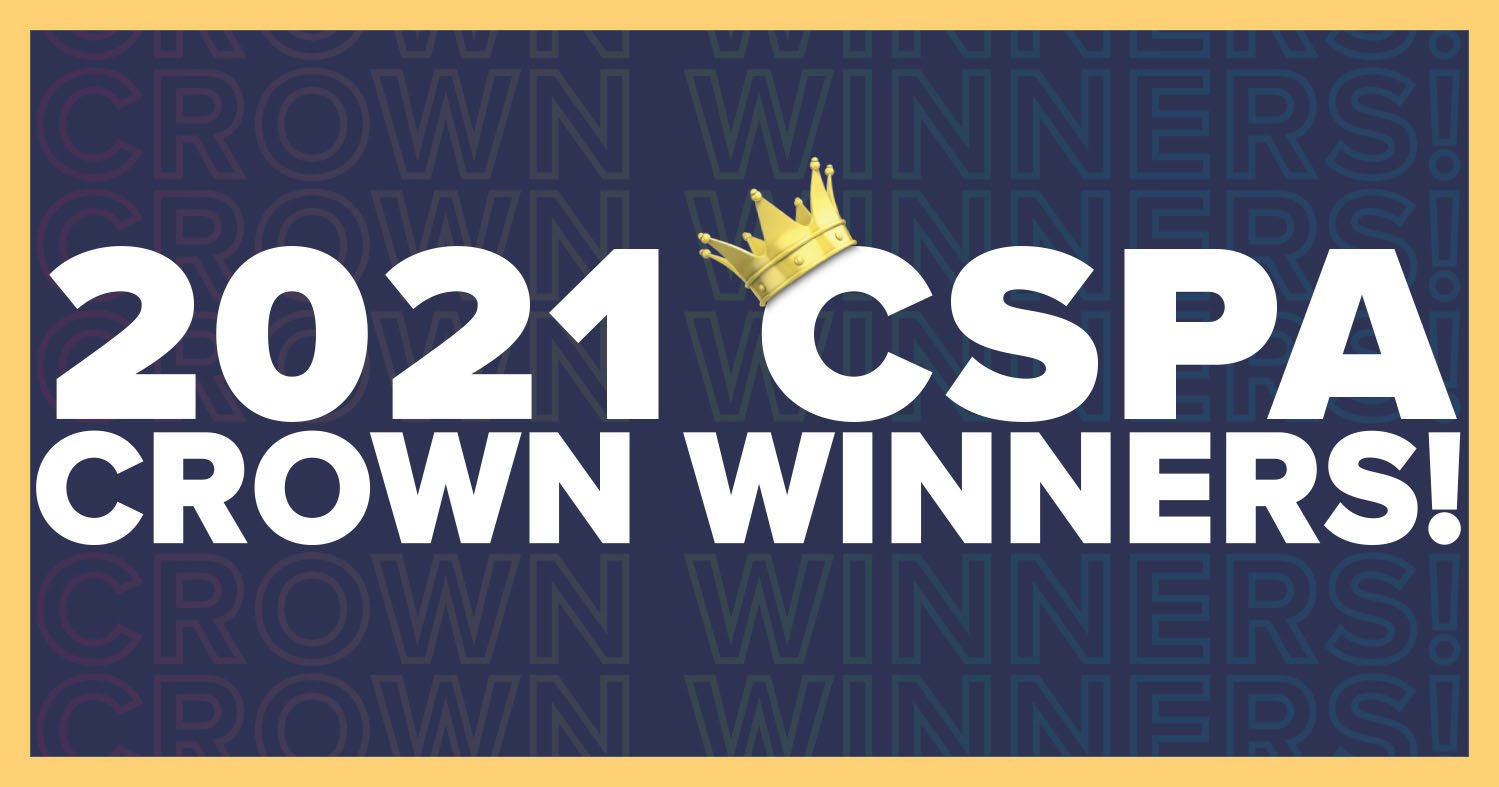 For the second consecutive year, CSPA announced the winners virtually. This year, they added a personal component to the ceremony. In addition to their traditional display of publication visuals, CSPA featured voices from the staffs, sharing reflections on the year and the award.

Black & Gold editors Emma Shea and Kinley Rex talked about how their theme originally was about making the best of high school. “Little did we know” the unprecedented events of the pandemic would make that theme even more relevant. The Episcopal School of Dallas, who received their first Crown award in school history, noted the difficulties of starting over with a new adviser in November, redesigning pages and finishing the book from home. Both schools received Gold Crowns, the highest honor CSPA bestows on publications.

The 2021 Crown Awards are for yearbooks published during the 2019-20 school year. Congratulations to all the Silver and Gold Crown Winners! 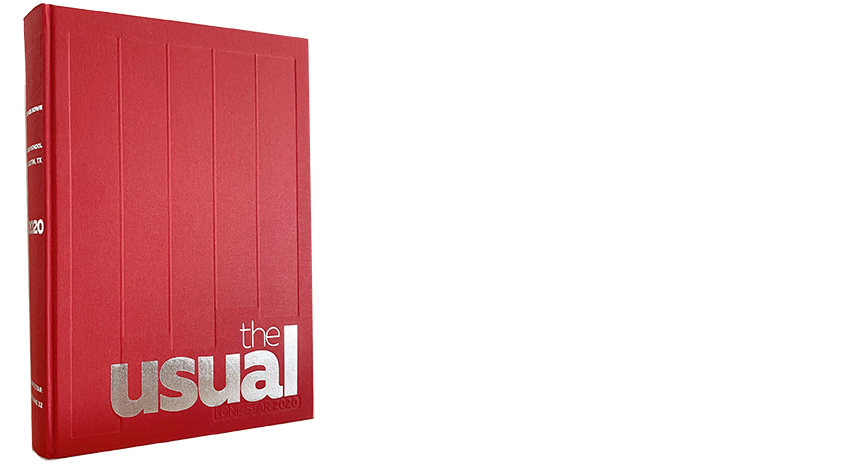 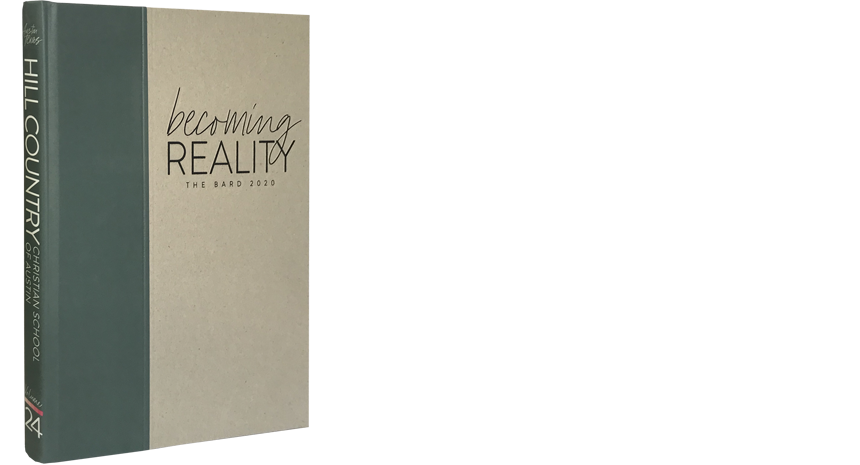 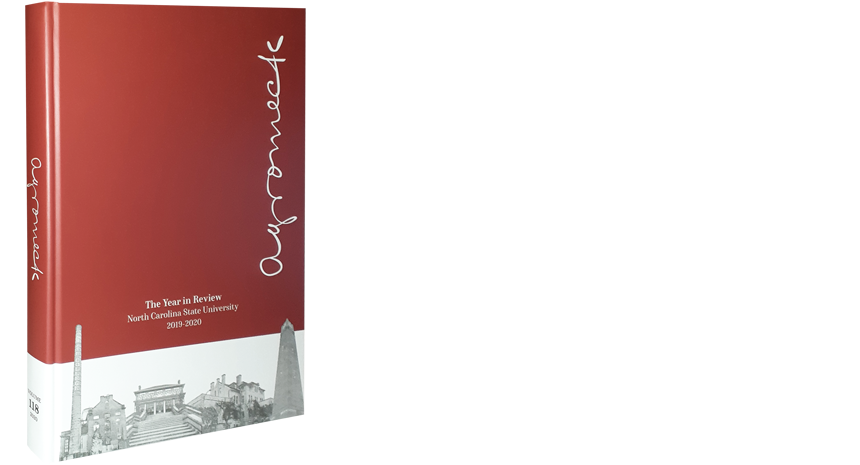